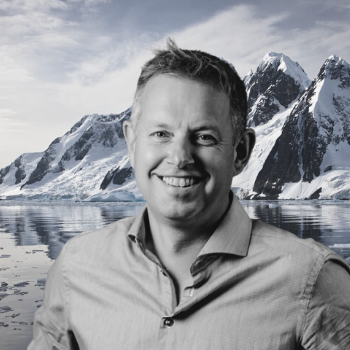 Jaran Rauø is currently the Chief Development Manager at Stella Polaris AS, Head of Research at Marealis AS, and CEO of Marealis Innovation AS. Jaran has been the CEO of Marealis AS in 2008 and Marealis Innovation AS 2016, since inception. Jaran has his educational background from Political Science, Economics, and the Master of Fishery Science from the University of Tromsø, Norway. He has his Global Entrepreneurship Training at Babson College, MA/USA, and attended the Entrepreneurial Marketing New York program. Jaran has dedicated his career to maximizing the value of marine by-products. Through his vast network, and position as the Chairman of the Board in the Biotech North cluster in Tromsø, Jaran actively bridges the gap between the seafood industry and academia, as he understands the seafood industry benefits from the “language” of academia.